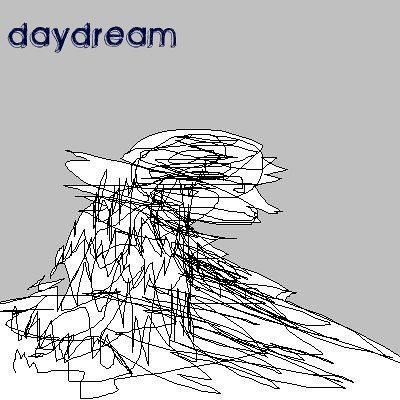 Yesterday I flew to Houston for a quick business trip. The civil courthouse in Houston is a very nice building, tall, modern enough, and yet it "looks like a courthouse". I arrived quite early for my hearing, so i rode the city bus in from the airport. I was impressed that one can get from Hobby Airport to downtown for 1 dollar and 25 cents.

After my hearing, my cell phone battery died after a lengthy set of calls. It's been years since that has happened. It reminded me of an earlier time, when one had to carry two batteries, because the life of batteries was so short.

I like looking out the window on the flight back to Dallas and trying to guess which lakes one is passing over. I'm still reading Persuasion, in a leisurely way, after which I think I'll read the poetry of Robert Southey.