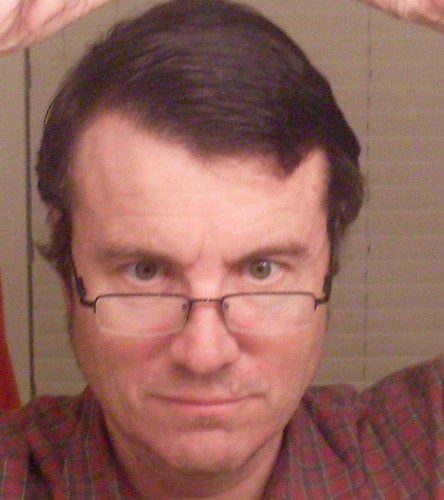 Tonight I stopped by Pho Que Huong for shrimp spring rolls and pho ga. I like the Plano outlet of this eatery because each quarter it gets the new copy of "Urban Animal". Tonight's issue featured an article on the charity Linens for Animals. This group distributes free linen cloth to help with animal rescue.

I thought how this serves as an excellent example of employing creative thinking to make a difference. Lately I notice articles that point out that a key challenge for animal adoption charities is infrastructure. Many people devote themselves tirelessly to pet rescue, and numerous small no-kill shelters struggle against the wailing sounds of man's inhumanity to man and beast. Centralized groups that seek to provide support to these little organizations sound like a good way to go. I am all in favor of feeding the oxen which thresh the grain. i went to the site, and typed in the number 33 in the paypal donation box. I am not sure why "33", but it seemed right to me.

A Dallas city councilman was convicted of various forms of corruption by a jury today. Some days I wonder if power does not create opportunity which engenders grandiose moral failure, just as I wonder if there is an endless gerbil wheel devoted to male celebrities who become entanged in seamy episodes through a combination of hubris and misfortune. I am not sure that power or celebrity deserve the adulation they obtain, as they seem more corrosive than a rusty battery in a decrepit Thingmaker toy.

To do something really good--even if good in only a very small way--that seems to me to be a worthwhile goal. The wonderful thing about google is that it shows not only what is wrong,but also how much good people can do.

I have taken to googling the news for scientific discoveries, for good deeds done, and for animals saved. I feel better about life when I see there is more to it than reality TV divorces and Ponzi schemes.