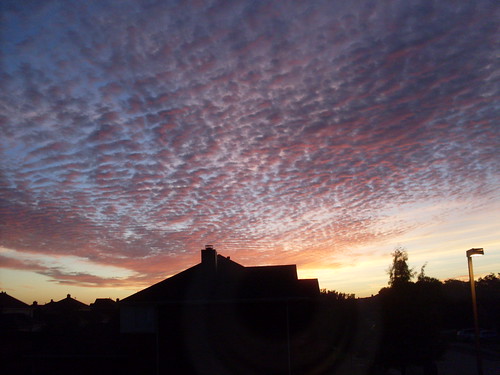 i thought today about a mild guilt I feel for the space of time between contacts with two different long-standing friends. Then I realized a paradoxical quality to my feelings of guilt. In each case, I had been the motive force in reaching out and keeping the contact alive. When I stopped making the regular effort, then contacts lapsed.

Some users of the service twitter.com follow a simple rule--they do not "follow" anyone who does not follow them back. This custom is familiar to those of us on livejournal, who often employ similar conventions. For some twitter folks, it's a kind of mantra akin to "mail art and money don't mix". The concept describes a kind of departure from celebrity culture. Why read a celebrity who won't read one back?

I do not employ the rule in my own dealings in twitter, but I find that the rule is useful. When I read someone 'famous' who does not read me back, are they interesting enough to justify this imbalance? The answer is often, not surprisingly, "no". It's not that I have some "King of Comedy" desire to be seen as important by "important people'. It's that I reach the point in which hero worship of pop stars and pundits no longer plays as significant a role as it once did.

In the virtual world, I do run up against a bit of self-doubt sometimes. I comment on a few weblogs here and there on the internet in which i do not receive many responses. Is it worth being the sound of one hand clapping/ I never see anything very zen in living out of balance in that way. Yet in general, the internet has been very kind to me, and I have made many friends.

Reciprocation in that tit for tat sense may be a narrow and forlorn hope, because what little i have spent on the internet in such pursuits is always amply rewarded with friendships,intellectual intrigue, and an endless well of the novellas of living I love to learn and read.I learn, too, that non-response does not equate to non-regard. It's still easy to feel like the wistful kid who tries way too hard. I work to leave that feeling behind.

This morning I looked out at the sky, and thought about red skies, and sailors, and how everything is not really a warning.