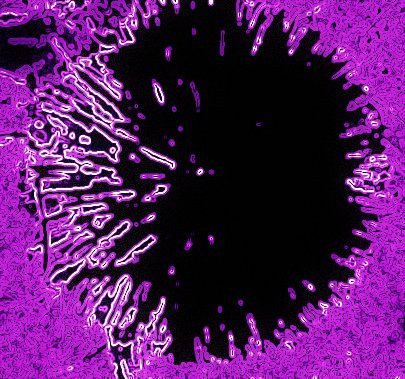 
Everywhere we see fledgling birds--tonight a mockingbird and a cardinal, learning to fly. Bunnies travel the lawns. Kestrels atop telephone wires look for mice in fields.

Lately I've been thinking about humility. I was reading this fellow named Epictetus, in a translation by another fellow named Hastings Crossley. This fellow Epictetus said:

"If a man would pursue Philosophy, his first task is to throw away conceit. For it is impossible for a man to begin to learn what he has a conceit that he already knows".

I am licensed to practice law in two states. I often have cases in each, as well as in other states in which I obtain special permission to practice. This gives me a huge advantage in procedural matters, because I am not arrogant enough to pretend I know the answer to fine procedural points. I instead must pull the books out and look up which rule is the Texas rule or which is the California rule. This is a kind of saving humility.

I like, too, that glow that arises when one realizes that one cannot know "it all" or even a meaningful part of it. One can only know a little part of a huge whole, a whisker on the giant peach that Dahl character kept improbably riding. Behind every corner lies a new fact, or a new idea, or a word often-heard but never understood.

"A non-co-operationist strives to compel attention and to set an example not by his violence but by his unobtrusive humility. He allows his solid action to speak for his creed. His strength lies in his reliance upon the correctness of his position. And the conviction of it grows most in his opponent when he least interposes his speech between his action and his opponent. Speech, especially when it is haughty, betrays want of confidence and it makes one's opponent sceptical about the reality of the act itself. Humility therefore is the key to quick success".

I imagine it's like that quote from St. Francis about preaching at all times, but using words when one must do so. The Ethical Culture movement founder, Felix Adler, said "Every dogma, every philosophic or theological creed, was at its inception a statement in terms of the intellect of a certain inner experience".

I believe that many people have the same inward experience and call that experience by different names. Sometimes dogmatic disagreements arise as to whose experience is "real", when the differing sides, with a little humiilty could find much common ground and respect when the real differences arise.

We're not here, I think, to get rich, or even to get wise, or even to get comfortable. I think we're here to show compassion--and to sort things out with as much humility as we can muster. The goal is not that adrenaline surge of being right,but that soft glow of feeling invisibly, slightly, tenuously but palpably connected to what matters.