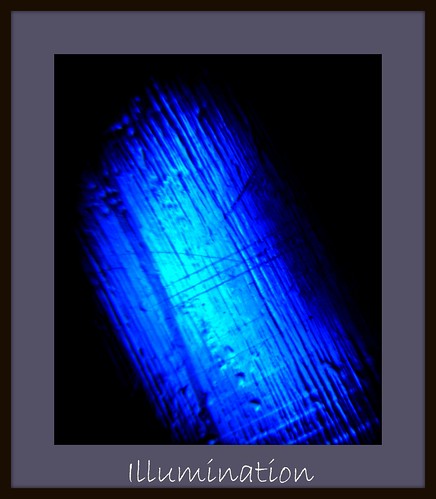 Yesterday I spoke with my 3-year-old niece. She told me a story about how she somehow broke a telephone. I did not quite ascertain whether she meant a literal telephone, or a toy telephone, or the telephone in her imagination. If you know me, and if you know her, it really doesn't matter which of those it might be that she meant. Not long ago, she told my wife that she would take the stars from the sky, put them in her heart, and send them to my wife. I believe she may have been literal in that expression.

Tonight I ate a stuffed pepper, which is something I am not sure I have done since chlidhood. My own view generally is that separate food should be served separately. These stuffed peppers, however,
tasted a bit as if the stars had been pulled from the sky, ground into turkey ground beef, and placed in a green nebula.

I settled in to watch the television show "Heroes", which recovered its luster for me even as it seems to have inevitably lost is luster for most of the rest of its viewership. I rather like the idea of watching something that nobody spends time on the watercooler discussing anymore.

I listened to "Pueth Dred Cidris", an ambient piece by C. Reider, tonight, lost in the world of distant drones and nearby noises.

. As the piece was ending, I took a photo of a plastic pipette (used to clean out a recorder), put it under my microscope, and took a picture. I liked the way the plastic illuminated.
Subscribe