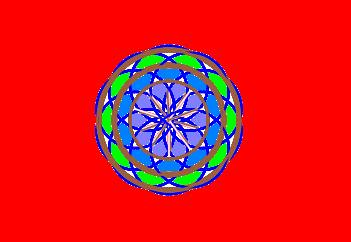 When President Obama included the term "unbelievers" in his description of our country, I heard a few well-intentioned folks suggest that this may be the first time that a president spoke in this way. This is the legacy of the now-departed Reagan era--that folks forgot how central freedom of religion was to those who started our nation. Even in their day, folks tried to undercut this freedom--and even in our day, we have to work to defend it.

We have to defend the rights of the unbeliever and the believer alike. I'm a big fan of the marketplace of ideas. I like the notions of that fellow Roger Williams, a strict Baptist who supported freedom of religion in Rhode Island when it was a novel and "dangerous" idea.
He believed that "carnal power" was not required to uphold what he considered to be spiritual truths.

One relic of the Jerry Falwell years I wish to see depart is the shameful attempt to mix church and state. I am fine with an invocation here and a moment of silence there. On the whole,though, I think that intertwining churches with government ruins both.

I believe that tolerance is a key virtue--and that I'd rather know a person who thinks freely, than a person who has memorized all the doctrines, and whose veins bleed printed creed.