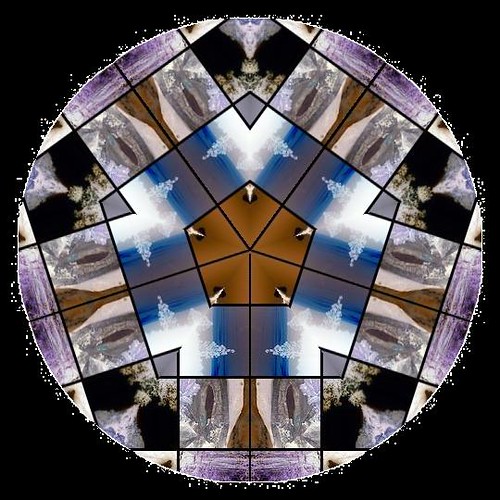 North Texas weather lacks the predictable nature of southern California weather or of Winnipeg weather. In the Summer, it's a bit easy to peg--either frighteningly hot or frighteningly hot with a dash of rain. There the constancy ends.

In January, one day can hit 80 degrees (as Sunday did) while the next Thursday night (i.e., right now, radating in from my spare room window) can reach into the teens. Teens, that is. Adolescence. "Don't you mean celsius?" weather. Brr.

Out comes the winter coat, the gloves, and stray and unacted-upon thoughts of Bertie Wooster's Spring yellow spats. This way be snow vipers. No wonder the hawks hunted so boldly today.

I met a charming man in the Stillstream chat room who is working on a 1,000 page novel trilogy about a science fiction ice planet. He was a great guy--I need to go over and read some chapters in his weblog. Half-formed visions of real-life analogs arise in my head--cold people, cold situations, even cold cuts. You can personify cold. Call her Estella.

I am re-reading Charles Dickens' "Great Expectations", my favorite of his novels and one of my favorite novels of all sorts. The puzzle of Estella Havisham, so familiar, so idealized, tantalizes. Estella is not a person at all, of course, but a projection. Yet I think many men feel they have met (and were conquered and desolated by) by their own personal Estella. But perhaps people (including men) are more often conquered by their own misconceptions than by the charms of a inamorata fatale' (which is my mangled take at saying something that in Arkansas might be said as "someone who's so stuck up and that it's so's you cain't resist her").

I feel that the world of today is very much like the world of a Dickens novel. Mr. Madoff would fit neatly in the world of Uriah Heep. Ann Coulter has a certain "Old Curiosity Shop" demi-absurdity about her.

I read a weblog post by an insightful soul discussing the recent "phishing" scam which beset twitter, in which sites sought to obtain passwords from users. The author made the point that the experts and "internet authorities" and the geniuses of this stripe or that did not do a lot of warning about the attack. Meanwhile, the casual tweeters, who discuss everything and nothing, immediately started networking the warning, and protecting people.

In Great Expectations, the blacksmith Joe Gargery represents a kind of goodness and a modest pride in a life lived humbly and well. That pride, perhaps the only pride not borne of an inner hell, is a quantity that this country needs right now almost as badly as Mr. Hoover's notion of a good laugh.