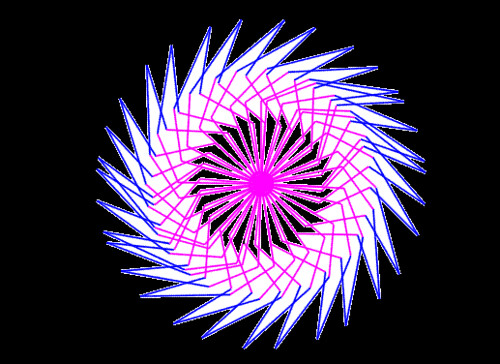 I want to go where the snow geese rest.

It's a place called hagerman, about forty miles north of here.
Snow and Ross geese stop by on their way from the north to the south.
They eat what is there, and then they move on to grain-filled pastures.

It's been just over three years since I created this song. I know a bit more about what I am doing now than I did then, but I like this one better than a lot of things I have done since I created this. Perhaps I will have my sense of wonder recharged if I go to see the geese.

I worked until late last night, and then rose at 5:30 a.m. and worked three hours more. I have much more work to do. I am grateful for that, rather than resentful. I am in the kind of mood in which one re-reads Charles Dickens, listens to podcasts about science, and
plays classical music involving small chamber groups.