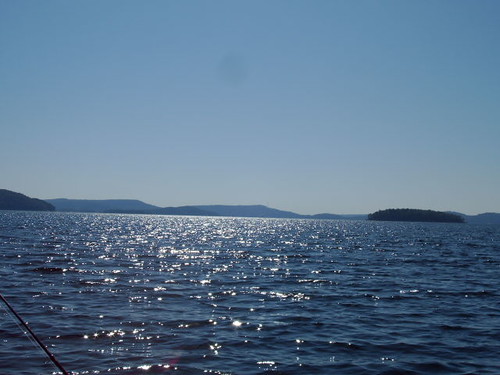 Last night we went to a Mediterranean restaurant not at all to my taste.
Rather than the simple, nuanced fare I expected from the menu, my meal proved to be drowned in sauce.

I found myself feeling almost put upon about being charged a fairly expensive price for a barely adequate portion of what I considered a disappointing meal.

Earlier the same evening, I listened with rapt attention to the radio about the on-rushing economic crisis.

After the meal was over, I realized how ungrateful I was, being irritated because a meal was slightly imperfect, when people are being foreclosed, evicted and even edging into hunger. I thought I should learn to count things other than grievances.