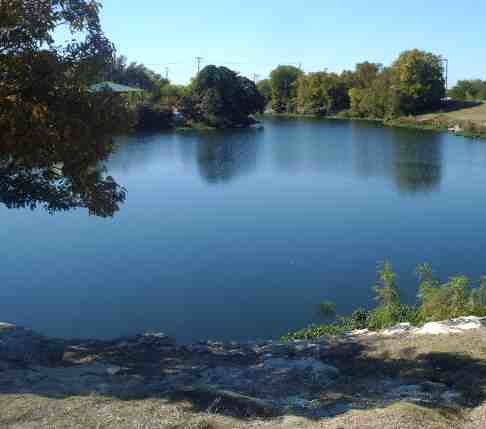 From the Shore I Saw Serenity, originally uploaded by gurdonark.


Saturday I received a cool package in the mail. One of my remixes got featured on a Dutch public video program called "Flickradio". I got two copies of the DVD from Amsterdam. I spent yesterday trying to get our DVD players to work, but neither cooperated. We have really inexpensive one-function DVD players so that we never have to worry about how to make them work. But I suppose that sometimes things don't work despite one's best plans and intentions.

Yesterday I was weary. I was glad to get some rest--a brief but mildly rushed road trip sapped me a bit this past week. I have to make another whirlwind trip tomorrow morning, flying west to a very quick hearing and then flying back Monday night. I will miss Heroes and Chuck.

I watched the second episode of "Life on Mars" via computer on Saturday. With our cable high-speed connection, the quality of the experience was good enough to make one glad of the chance to catch up that way, but not good enough to tempt one to watch on the computer every week.

I was glad to see Saturday that the local Big Lots discount store now sells 2 GB mp3 players in the 15 to 20 dollar range. Despite the many disadvantages of the format, mp3 technology does permit folks to have music in the hands in a useful way for an inexpensive amount of money. I did a search on twitter tonight to find tweets about netlabel releases. There is so much fun stuff being released for free under Creative Commons licenses.

I am interested in another type of sharing right now--shape-note, or Sacred Harp, singing. I want to seek out a shape note event and learn to sing that way. The participatory enthusiasm of the thing sounds right up my alley. I had meant to find a gathering several years ago, but did not follow through. I mean to do better now.

Yesterday I had dreams of taking a 9 mile hike, but I ended up only taking a 20 minute park walk. I had had the foresight to bring my video camera. When I saw a lovely great blue heron, I hoped to take a video of its doings. Then I realized my camera's battery was not charged. C'est le vie, c'est le heron'.

I felt virtuous when I went to Weight Watchers, got a hair cut, and got my car washed today. It takes so little to give rise to a feeling of getting something done.

Friday, if all goes as planned, I will be once more walking amid Oklahoma mountains.