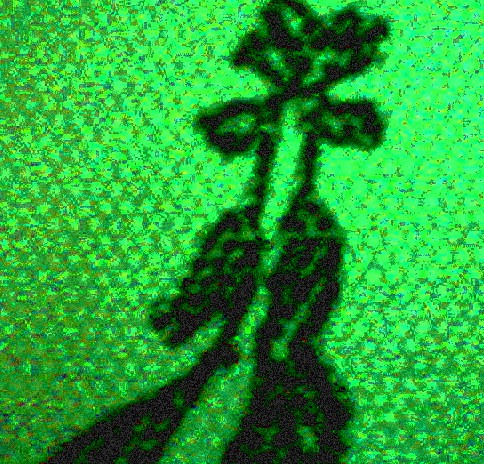 The Queen of Asparagus, originally uploaded by gurdonark.

The rain fell today like postponed parades. I arose early, to see Andy Hardy in an old movie get to re-take his aunt's English final and achieve his high school graduation after all.

After lunch at Boston Market, I loaded up the National Weather Service website, and realized that the breadth and depth of the likely hit upon the Texas coast by Hurricane Ike is potentially breath-taking. Although the hurricane may well go west of it, Galveston has an historic vulnerability to hurricanes that gives me pause. I hope that things do not turn out as badly for the coast as things now look.

Over the years, we've seen lots of similar hurricanes veer off and hit rural places in Texas or Mexico that caused limited damages. Yet this one looks as if concern is appropriate. The current forecast is that while it "might" make a difference way up here in north Texas, it may well have the minimal, light-rain effect to which we are accustomed.

Perhaps Friday the seagulls will arrive. When a really serious storm threatens the Gulf, the shorebirds and marsh birds swarm into our lakes. "Seagull" is a bit of misnomer for many birds already, as many spend their lives on lakes.

Tonight I ate Vietnamese spring rolls, as well as shirmp and chicken and vermicelli. I read Urban Animal magazine, and daydreamed of campaigning for a a holiday season in which all the animals got adopted.