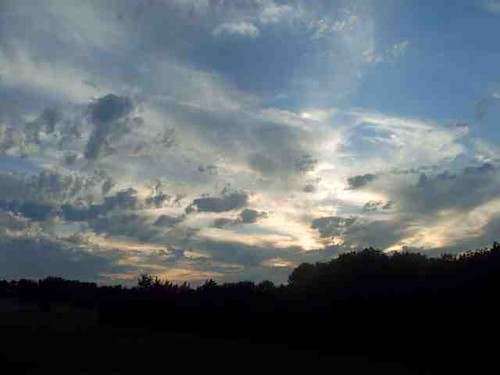 1. My dog's favorite toy is a small cloth porcupine.

2. A small female house sparrow at the feeder outside my office window
delighted me today, just by feeding so close to my line of vision.

3. I learned today that my second cousin who sings will soon have a song playing during a soap opera. I think it would be really cool to be
the atmosphere for a daytime drama.

4. I am old enough to remember being frightened by the campy daytime vampire soap "Dark Shadows".

7. I love being able to reserve a cabin on-line.

12. The First World War resulted when too many promises were made by too many powers to defend too many neighbors, resulting in an inexorable chain reaction. What did we learn, millions of lives later?