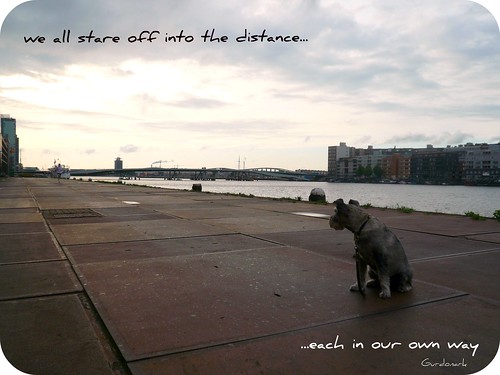 Lately I see the "book meme" spreading its 100 tentacles to encircle and engorge itself, like a deadly boa constrictor trapped in a slinky factory.

The books are an odd amalgam of pulp and plenty. They give wide scope to the kind of "sophomoric intellectualism" that makes the weblog reading/writing experience so much fun. The list itself often reads as it's compiled by people whose ambition in life is to write an album of songs which reply, song by song, to each song on Tracy Chapman's first record.

I revolt into style, myself. I assemble my own list. I apply the following criteria:

You can interact with this list if you like. I know that I'm supposed to ask you to bold some books, and underline others, and italicize others, and blush about others--or something. But I'd rather you spare yourself all that agony of annotation. I'd rather have you comment, and in your comments, write whatever you like.
I tag nobody and everybody and the toes of imaginary bodies in rue morgues, ascending to Heaven.