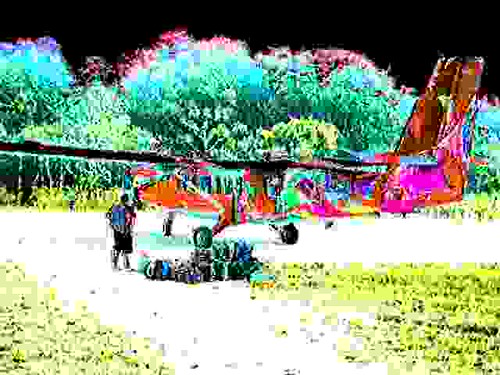 I believe that one of the chief virtues of literature is that I learn new things, such as Fahrenheit 451 being the point at which the newspaper starts to burn. This serves me well when I am heating the newspaper to try to dry it after the protective wrapper failed to protect it from the gully-washing rains.

Today's forecast includes a chance of hail, which no doubt makes used car dealers energized with ideas about ad copy for impending hail damage. I like a good hail, provided that it's the quick, attractive dash of ice and not the golf or baseball sized danger to human and other beasts.

Tonight we go early to Rick's Chop House, in neighboring McKinney, which is undergoing a restaurant renaissance in its downtown. This chop house is the place we failed to get seated i n a few weeks ago, driving me to the rarely-precedented step for Collin County of making a reservation. The person on the phone sounded dismissive that the only seating was at 5:15, but actually, I prefer to be seated at 5:15 on a Saturday evening.

We go today to the Magnolia theater, which is running all the nominees for best animated short. I feel as though I do not see enough short films, and far too few animated films. Perhaps this will help tilt the scales.

Last night's revelation was that the HP update agent consumed nearly all my CPU. When I finally established this, I felt a sense of relief, as the one program I was running kept maxing out, though it is a light-CPU program. Next time I will instruct HP to go and update someone else.

I am doing spectactularly poorly at the latest on-line postal chess tournament I entered, after a few tournaments of modest but discernible improvement. I reached the point in which I worried about continuing to play, because I was getting disheartened. Then I realize that if one plays the best one can, then the games are lost wtihout undue humiliation and nonetheless end in satisfactory short order. I am heartened enough to think I'll enter another tournament when this one is done. I think that part of chess for me is learning to accept that I must work at it, and yet am never very good.

I own too many things that I do not need to own. My next project is to change that.