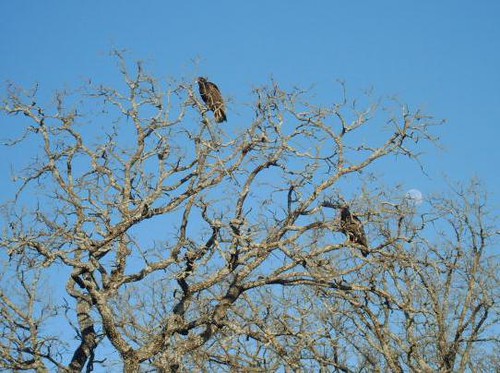 When I began creating a series of songs last Spring, I began the salutary practice of numbering each new song. However, a numerical system lacks the mnemonic advantages that naming the songs might have had. Today, I finished the 57th song. Tonight I combed back through the songs to remember which ones were which, and to describe them a bit.

These are my notes, which were not originally designed for republication, but which show how I think, and thus are pasted here:

I'm glad to finally catalog my 57 melodies, which are actually only x melodies and y fragments. Now I can select 10 or 12 t o put together as a collection, and then decide whether to keep them insturmental or add vocal samples.

I've been eyeing a shareware host, having cleared a few things out virutally so that I can now try to expand my capabilities, but perhaps instead of a VST host I'll just get a stand-alone soft sampler, because I seem to enjoy Sawcutter 2.0's sampling capability best of all.

I've had rather a good run at JC Penney this week. The weak economy seems to have retailers in a panic,and sales abound.
I had a less wonderful run at Weight Watchers today, as I am on a midly uphill incline of a weeks-long plateau. Fortunately, imminent vacation awaits, which will include massive exercise in warm climates, which will be a tonic for the troops.

The bird feeder has become a huge hit with little sparrows, who are just delightfully cute as they crowd 'round it. Now if I can just take to 1/2 priced books or a donation site all those books i wish to clear from my bookcase, I will feel productive.