families and other tragedies 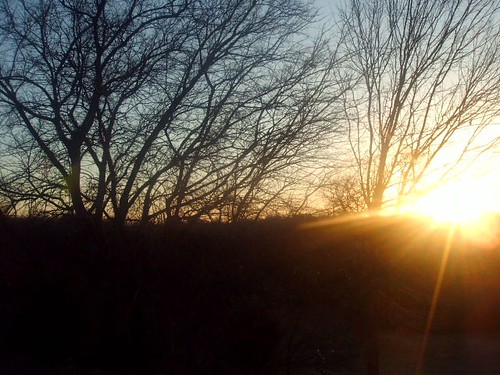 I am a courtroom lawyer, but by inclination and temperament I rarely go to family law court. I tell the joke about how I I chose my practice areas based on the simple rule that I prefer that nobody in the case cries. By and large, my practice involves the "fewer tears" regime, just like baby shampoo or giant statues on desert islands.

I find a great interest in the tales of the family court. I hear tales of people caught in the system without lawyers, social workers at family services who leave their jobs routinely because the challenges of the under-staffed job environment, and children who need advocates, but there aren't enough volunteers to go around.

I suppose one reason that,though a Democrat, I do not favor a great deal of government expansion is that I wish for government to chew what it has bitten off a bit better before it takes a further gnaw.

I rarely find myself in agreement with Mr. Giuliani these days, but he said something during a political debate in SC tonight with which I agreed--14,000 border patrol officers, 12 million undocumented workers. We listen to politicians talk with a straight face of their massive plans for immigration reform, while we do not even staff the agency we maintian for the job of watching the border.

Simplistic solutions are in long supply at debates. A fellow named Romney argued that we could deport every undocumented immigrant back to square one. I know Mr. Romney has been to southern California. I know he knows that what he is saying will not happen, absent a radical national sea change. But he stands up there and says it anyway. It's a sound bite.

Here in Texas, people fret about law and order, and yet our juvenile incarceration system was beset with unlawful conduct by some of the people in positions of trust. We talk about an "ownership society", and then neglect all of our state parks to fund tax cuts.
We talk about family values, and cannot safeguard foster kids.

The family court judges did not talk politics, though. They talked about things of interest. This year's family law "chic" topic is collaborative divorce, in which the parties covenant to try to aviod a court fight, and the lawyers insist they will handle acts of peace, not acts of war. It was good to hear the judges describe this process.

I heard a story of the kind of casual heroism I admire. A CASA volunteer is someone who advocates for a foster child. The city of Houston is four hours away. A judge described how a CASA volunteer would drive eight hours round trip to visit a charge who was incarcerated.

While talking heads debate their fool-proof plans to change the status quo so that it looks just like the status quo, real people are in the trenches, working, helping, and making a difference. I appreciated hearing some of their stories.