a new wind's going to blow 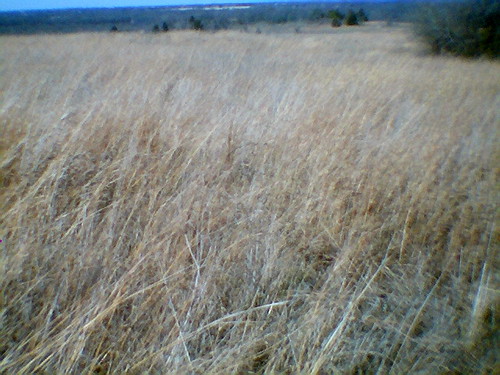 Today I met deadlines, and timelines, and fiorged mental lifelines. I love the stories inherent in what I do, although to tell them would be to take away all their magic.

Lately I've been fascinated with the CASH music project created by musician Kristin Hersh.. Kristin Hersh is perhaps best known for her work with the seminal band Throwing Muses. Like a lot of great bands, Throwing Muses had a goodish number of strong releases, and a goodish bit of the band's record company not getting it at all.

I'm really fascinated these days with alternatives to the "traditional" record industry. I'm not so taken with kids who download Britney because they can--the confrontationalist or subversion model of things always seems to me to legitimize the RIAA members in ways I do not wish to see propagated. I want to see a culture arise in which
artists bypass the traditional record companies and create small businesses of their own.

I am a big fan of what others call (and I echo) the "sharing economy", the idea that music distribution will work on a different licensing structure that is more consumer-friendly than the dead ends of digital rights management, corporate control of distribution and artist-unfriendly contracts.

Kristin Hersh "gets it". Her CASH Music project (for Coalition of Artists and Stake Holders) uses self-directed payments, lberal use of Creative Commons licenses, direct inter-action with the audience through communication and remix-able samples and a capella tracks, and an artist-friendly/consumer-friendly approach to record releases.

CASH Music is not the first to adopt these strategies. Issa (nee' Jane Siberry) has been doing self-directed payments for years, and netlabel culture has made album after album of amazing listens available for free Creative Commons listens. Radiohead's wonderful use of a self-directed payment plan for its new album resulted, it appears, in dramatically better digital returns for the band than label-sponsored
releases, and yet the band is riding high on the charts with its subsequent CD release. The new time is dawning.

Yet I believe that CASH Music is an important step on the way forward for music. You see, I'm an optimist. I believe that it is inevitable that we are stepping into an era in which we can remold/remake a new music culture.

In order to have the abundant high quality music we all desire, we'll have the opportunity (and also the responsibilty) to buy directly from artists who "get it".

Kristin Hersh "gets it". Also, she makes real music. Her first two CASH releases are "Slippershell" and "Torque". They're strong, real music.

I'm particularly pleased because today Kristin adopted my suggestion that she post a capella tracks of the two songs at CCMixter. It's really great when artists are no longer "on high", but real people who are trying to make this new Creative Commons/small business model for being a musician work. I'm eager to see how many remixes she draws, and I'm hopeful that the viral spread of these remixes will help make CASH Music a success.

The only thing we need to end the old days of record distribution is for artists and audiences to realize that there is another way. We can move from this world in which labels release inferior product but leave people like Kristen in the remaindered bins. We can move from a world in which audiences file-share inferior product, rather than connecting with artists in new collaborative ways to generate a culture of assemblage and innovation.

The only things we need are daring artists and daring audiences. Hope, faith, love, and the greatest of these is love. Netlabels,
self-directed payments, enthusiasm, buzz.

We're in a coalition to save music from people who create tabloid Barbies, steroid stereotypes, and karaoke chanteuses.

The fun thing is that we know for sure this way will win out.

We're just trying to figure out where heaven begins,
and then good music will flow without beginning or end.

My bet is on Kristin Hersh--not as the Second Coming,
but as one of the angels who will light our way home.