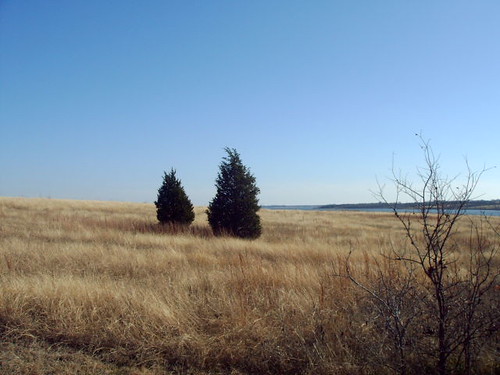 Last night I made staunch resolutions for 12/29/07 which I did not keep. This was no doubt a "dry run" for unkept 2008 resolutions yet to come, rather like a dry run of a "Christmas Carol" in which the ghost's robes shield not "Ignorance" and "Want" but instead "Vacillation" and "Irresolution".

To wit, which I think is ancient legalese for "to be more precise" (I still get excited that res ispa loquitur means that the "thing speaks for itself" because things should, if you ask my humble, worthless opinion, speak for themselves, animatronically). But look, now I've gone and done it, I spent a whole sentence inappropriately and inexactly explaining my "to wit", without explaining what I was wit-tering on about so witlessly.

My resolution, I think, is what is called for--called for like a coat checked in at a department store that wishes it were elegant enough to check coats, but isn't quite, but checks them anyway. I love department stores , by the way, and have the fondest memories of one in Helsinki in which we got a fuzzy and wonderful blanket made of shorn reindeer fur/hair/delight, the shearing of which, if you ask me, is at least marginally more polite than the dining out on them, unless, of course, all are eating vegan and the deer have debit cards.

My resolution, to be brief, was to walk. To brave the cold this morning and get an early and long hike in. I woke early. I brought up google. I ran the search term "Allen Texas weather" and I read the phrase "25 degrees".

Often I find that the better part of valor has nothing to do with discretion, which is, of course, the point of the joke, and yet when Falstaff says it in a play So Important We Read It in School, it gains a certain authority, in the same way that Mrs. Malaprop would fit right in as a fact checker on Fox News. Yet I'll say that I valorously intended to still get in a morning walk, but was waiting for the inevitalbe warming to occur. Yet it did not warm up until the afternoon. Further, I felt a bit tied down because some fellows installing a new shower in our downstairs bath called on half an hour's notice to tell us they were coming over. I say "never turn a worker down when he is ready to work", and so we welcomed them to our home. I curtailed my hiking,

I did not waste the unhiked time. I went to the dry cleaners, to the store for batteries, I sorted laundry, and I got Ted and Bea their special Hill's Prescription R/D food sack from a charming woman at the vets', who did not complain when her manager inexplicably shut down her open sales screen for very little good reason.

I like vets' offices, because people can with sincerity wax about the social habits of captive labradoodles, and then the labradoodles themselves can appear and be just as charming as advertised. This usually only happens in ballets or in Martha Stewart show episodes. I used to love Betty White's "The Pet Set" show, which was charming celebrtiy pets, except that, because we kept Great Danes, I cried as a cihld when the one time I did not watch was the Great Dane week.

Finally, I headed to Trinity Trail to walk. It was a lovely winter's day, with gull sounds and crow sounds and the water was oh-so-blue.
But there was mud. Apparently, we had a very rainy Christmas while I was in the snow in Kansas (and also Missouri--KC is wonderfully dualistic that way). I soon had to content myself with hiking on a higher trail to nearby Brockdale Park, and taking pictures and generally enjoying life.

I went home earlier than originally planned, because my wife had confided to me that she wished to visit the manicure place she frequents this afternoon, and I did not want her to be trapped having to be present while workers worked. When I got home, she did indeed head off to the manicure place, but fortunately, the workers had already installed and decamped. I made field recordings of my dogs barking at me to play with them, and then couldn't get them to load properly onto the freesound project.

I found a new album by Henri Petterson on the Simuze service, which is the wonderful Dutch legal free album service. I also made a sample of my suling for use in my synth, and mistakenly ordered a turkey sandwich at quizno's when I wanted roast beef. Tonight, though, camarones al ajo at Mi Cocina made up for all lapses and sins, and the slate is wiped clean until tomorrow.
.