Chronicle of an Unexpected Moment Foretold 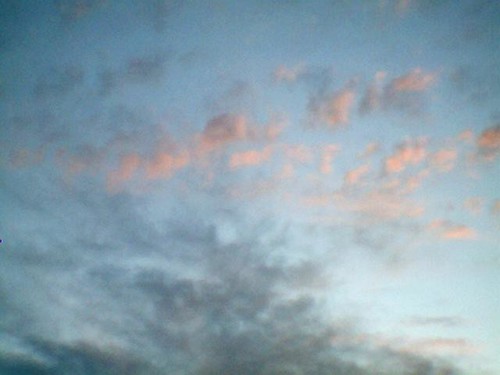 Thank you to each of you for the well-wishes. My father had a minor diagnostic procedure done yesterday, which appears to identify the treatable issue at hand. As happens sometimes, the new issue is not an outgrowth of the prior surgery or the condition involved, but instead a different issue in the same region which came to light in the aftermath of things.

I'm working away on getting all my ducks in a row prior to the holiday.
For some reason, December has never been a "down" time for me in my work load, although for many lawyers it is a bit of a "down" time. Our original plans were to go to my wife's people at Kansas City this holiday, and this plan may yet be enacted, but we're waiting to sort this out. Nearly simultaneously, we've had a travel complication arise in the scheduling of our Costa Rica trip next month, which may require its postponement or might not require postponement. I am not a juggler, but I imagine, from amateur efforts at the craft, that coordination of the balls in the air is half the fun.