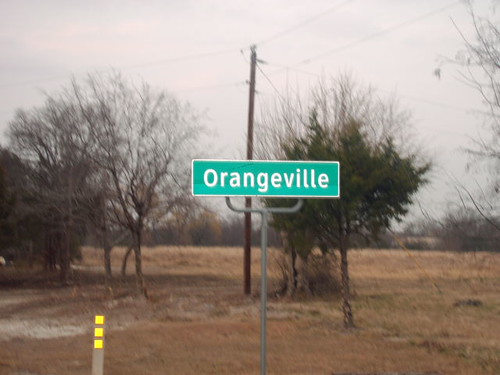 Near the end of my hike at Bonham State Park on Saturday, I noticed that hordes of black vultures, perhaps a hundred in number, had
begun to hover in intricate patterns above the lake. They wheeled through the sky in spirograph patterns. They did not seem to have a quarryi in carrion,but instead were engaged in a pursuit of their own choosing, for their own reasons. After twenty minutes or so of concentric floating, they settled en masse in a tree over-looking the lake.

On this warm December Saturday, I walked through darkening cedar woods, enjoyed leaves and holly berries of red, heard the song of song sparrows and the hectoring caw of crows, drove past small towns and open fields, and enjoyed a slice of a pizza from a pizzeria.

On Friday, the Garland Bar holiday party included the gift of a cool little plaque to commemorate my past service as last year's president of the association, while a zydeco band provided a soundtrack for those judges who wished to dance. One of the judges at my table was a big Led Zeppelin fan.

The Summer flowers in our front yard continue to bloom. I made a revmix and a video this weekend, each titled "dawdle", which sums things up nicely.

The video, accompanied by the remix, may be seen at:
this blip.tv page .
Subscribe