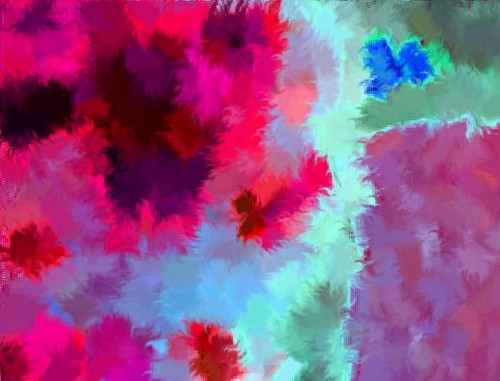 My reach and my grasp don't always line up correctly. Lately, I have a way of reaching for drink cups in restaurants and knocking them over rather than grasping them. I dlslike making extra work for the folks who work at the restaurant, and the vague sense of spectacle in the event is more circumspect than circus-like.

Yesterday's news brought word of yet another gunman at a public place shooting people "for no reason" (a phrase which perhaps disappoints, as if there really were a reason). I know that such events have happened throughout history, and that it is nto entirely accurate to blame the declines of our own particular times. Yet events like this make me long for a time when people don't do things this way.

I listened to part of the recorded argument before the United Sttates Supreme Court on the rights of detainees at Guantanamo Bay to protest their innocence. This case presents a number of very thorny issues, and yet one is left with the firm conviction that a wiser executive branch, less concerned with pushing the envelope, could have avoided this entire show-down and kept the constitutional issues from being so perplexing. I believe that every senator and representative who voted for this legislation should be taken to task.

This week my goal is to learn more about writing melodies.