what I don't watch 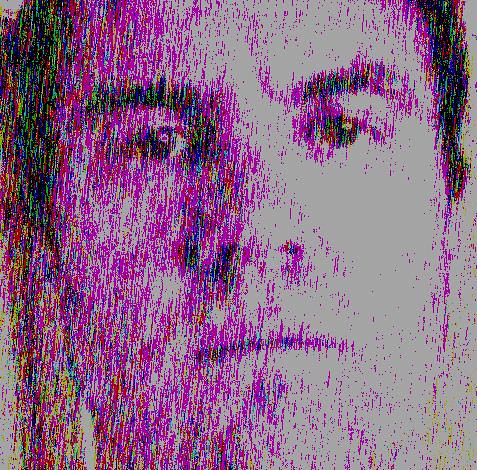 
Although this generally qualifes as a year in which television is "good", I'm intrigued by how many things I used to watch reliigiously that no longer hold my interest. ER stands out as the most immediate example. The show's been a solid workhorse lo these many years, and I've been a loyalist when others faded into crime scene instigations and McDreary. Yet this year, despite a workable cast and a reasonable set of plot lines, I'm completely uninterested. What cut my interest? Simple. For a few years now, when the writers of ER want a suspenseful moment, they've resorted to trying to push the very thick and uninteresting envelope of portrayal of "realistic" blood-and-guts. I find this alienating.

It's not that emergency rooms don't have blood and guts. It's that ER's fictive universe does not require their portrayal. to play out its theme of drama for stressed professionals in sometimes courageous settings. ER does not inhabt the universe of Saving Private Ryan or Schindler's LIst, where graphics are not only acceptable but essential to the point. I have checked out of the emergency room, and am heading off to clinics with highlights magazine in the lobby.

Other shows just don't "grab" me anymore. I like both the original Law and Order and Law and Order: SVU, but I've not watched an episode this year, other than rerruns on cable. iam not even sure if the original is still on the air. These shows did not transgress, but they do not inspire so much that I must seek them out. Traditional television in general lacks the dependability of the old days, when it was the only game in town.

It's an interesting time for us all today, as we watch dinosaur-type media realign into a less primary place. I suspect that television is going to have to redefine itself completely, and even then will be much less significant in peoples' water cooler lives than before.
Although I have nostalgia for the days when three networks and one public television channel defined all one's viewing choices, those days are entirely over. I'm not sure that the networks truly understand, even yet, that the new media means nothing is the same.

In this particular writers' strike, my sympathy is with the writers, because I believe that internet revenue will be "the" revenue in the long run, and an equitable deal has to be negotiated in light of this reality.

Internet media, though, in the long run, will lead, I think, to the demise of the coastal hegemony on media content creation. As the technolog becomes less expensive, we'll see more content generated from places not controlled by the same dozen coroprations. In the long run, this will be very good, although in the short run, the Hollywood and the media industry in New York will
experience sturm and drang.

I look forward to the day when the internet offers me 10,000 programs, and I can easily find three to love each evening.