If you could live a week 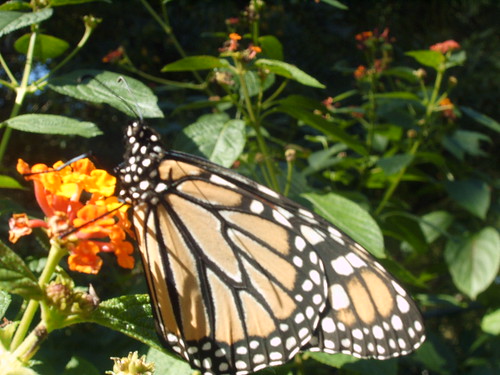 I heard the expression lately to the effect that if one could live a week among the very poor, then one would realize that all of one's problems are not really problems. I don't take this expression as a literal injunction, as experiencing problems is part of who we are--we tell our stories best if they have the grit of grievance to add to the plot. Yet there's an idea there that's worth repeating.

I like that the internet lets us find people we lose. Today I set out to find an old friend from law school. We had last spoken some eight or ten years ago. We lost touch less thrhough any action or design than through the customary inaction that infects people like anti-biotic-resistant pathogens. Sometimes we need the slender sulfa of rememberance. This fellow named Google helps in such times.

I did a search for my friend's spouse, who, being one of those local-media types, tends to be easy to locate. I located him, but also located some sad news. He was writing a series of columns about his own battle with ALS, also known as Lou Gehrig's disease. I'd never known him well, and do not believe we are very similar people.
I admired, though, the way he wrote what he wrote, trying to give a voice to what could easily be something merely experienced in silence near a whispered murmur by a gossip or two.

I realized that I could live a week in that particular family's trauma and
then realize how little I have to be sad about in my own life. I thought about my friend, having to be supportive and brave. I know those are hard tasks to perform.

Tonight I had a spot of bad news about arelative in another city. I'll omit the details here for now. But I could certainly live a week with better news.

Real living involves so many challenges that I'm reminded that one need not manufacture new emotional crises to bear. Tonight, the news is full of houses burning in California.