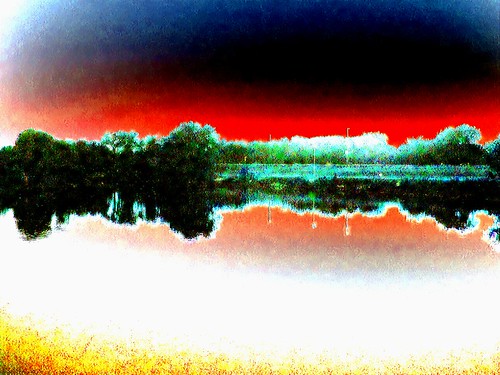 "My foreign friends, who dream'd us blanketed
In ever-closing fog, were much amazed
To find as fair a sun as might have flash'd
Upon their lake of Garda, fire the Thames"--Alfred, Lord Tennyson

This morning the commute featured a pleasant cool enveloping mist, as if the world were standing in stark personal opposition to the writings of Alfred, Lord Tennyson.

I worked on clarifying, analyzing and advocating. I am very comfortable in the fog. I read a book about kite-making while I ate a Firehouse submarine sandwich. I developed a desire to research the history of the Delta wing kite.

My on-line Scrabble record has improved such that I have won slightly more games than I have lost. My on-line chess results appear far less favorable. I reviewed a website featuring a butterfly park in south Texas, and wished I could visit there.

I house-cleaned my friends' list, to delete those who deleted me. I usually take care of that more or less immediately, but I appear to have let things slide a bit. I do not blame anyone for being bored, although, to be honest, I never bore myself. Perhaps that is the secret of successful solipsism--ease of amusement.

I read about the Texas State Fair, to which we hope to take friends on Saturday. The rabbit show starts at 8 a.m. I love state fairs, but more for the "critters" than for the midway. I love things like lop-eared bunnies and well-tailored goats.

I find that I do not have an appetite for soap opera. I tend to think there are other things in life to do. I tend to imagine that life would be simpler if more emotions could be expressed with attractiv e mathematic symbols. I like the = sign, because it is justice and dignity and perspective and perhaps even compassion, in one simple operation.

I like the sound of the word rutabaga, but am indifferent to its taste.
By contrast, I like the taste of crookneck squash, but imagine it could instead be named saffron fruit. In my daydream, we would all enjoy saffon fruit, as well as oatmeal with brown sugar, in a pleasant, endless, cooling fog.