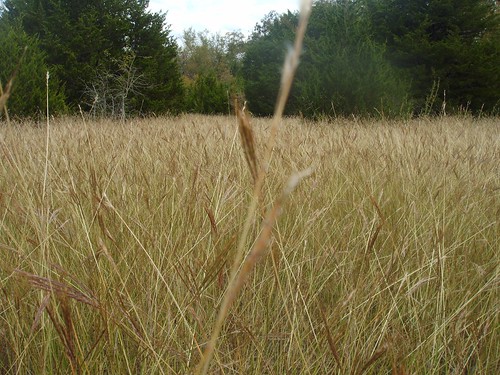 
The term "gully washer" accurately describes the storm we endured yesterday. The rain fell in large, wonderful droplets. Unlike some such days, though, people drove politely and without creating road incidents every few miles. I love the sound of thunder and the sight of deep purple clouds. Yesterday on my drive home, an orange sun blazed from the horizon from a blue canopy of clouds--it was lovely.

I had my annual physical yesterday, which seemed to go well. I got a flu shot, as a concession to middle age, though I generally prefer to "tough things out" about such matters. My blood pressure came in at entirely appropriate levels, which made me feel good, as it took a few different tries for the right medication to work. Now comes the wait to see if the blood work turns up anything untoward. My doctor is a cheerful young-ish fellow who always assures me that my various twinges and imperfections are nothing to worry about.

I received a letter from my undergraduate Alma Mater, the University of Arkansas. The Physics Department is having its centennial in April 2008. There will be a scintillating lecture by MIT professor (and Nobel Prize winner) Wolfgang Ketterle on "New Forms of Quantum Matter Near Absolute Zero". There will be a talk on the history of the department. There will be a tour of the research laboratories. There will be a formal banquet at the Fayetteville Town Center. The concluding event witll be a reunion on Saturday morning.

I will definitely plan to attend this extravaganza. For one thing, an Ozark Mountains trip in early April sounds like great fun. For a second thing, my favorite professor from that department, Dr. Gupta, wrote me a personalized note in the margin how he would like to see me again, and how the University Physics class he taught me was one of the most enjoyable he'd had in 30 years. I remember being something of a class clown in this one.

I rarely was a class clown. At least one time, in German II, it fell very flat--with the odd woman who thought she was being "hip" when she had us intone "Ich Kaufe Marijuana" and who loved to disparage everything Arkansas (she apparently favored her prior school in Rhode Island). It was my only "C" in a course not involving math or science.

Yet in Dr. Gupta's class, I was a bit of a clown, and it actually worked out pretty well. A three day weekend back in the physics department sounds like fun.

I had a bit of good news today. In Vitro is a cool DJ and music maker down in Mexico. He was kind enough to ask me to remix one of this tracks for an upcoming album. The album is now released.

It's a free creative commons netrelease at:
the Kreislauf netlabel, here.

I like that the song in its original form is on the album, and the song as I remixed it finishes the album. The remix came out fine, with a mixture of resampling, tempo shifts and field recordings making for a fun set of variations upon the original piece. I've got a video for the song part-way finished. I'll need to get it done now that the album is released.