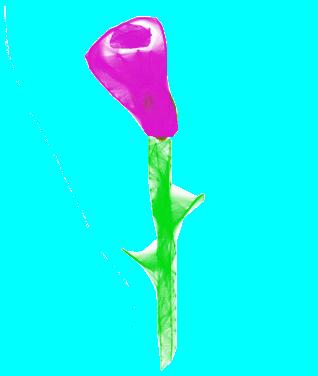 We drove to Arkansas Wednesday evening and had a lovely Thanksgiving dinner with my father and his wife, his wife's two adult children, and my brother and his wife and son. We stayed until Saturday morning. I liked seeing an eastern phoebe by the Ouachita River in my dad's home town. I counted hawks during the drive to Arkansas and during the return trip. My count was five going in one direction and fourteen going in another. On the drive back, we also saw two buck deer, one of them right in my dad's home town. We had a sad episode during the drive down. A dog was in the freeway. We did not hit him, but my wife was concerned another car did--it was all too fast for us to stop and protect him. I was very sad about this, though we do not really know what happened in full.

When we returned to Texas, we found that our dog Beatrice was experiencing some pain. I saw that when she jumped up on a bed, she howled with pain. A woman who had stayed in our house while we were gone to watch Bea also reported that Bea had some temporal limping. We took her Saturday to the animal emergency room, where a three hour wait ensued. I saw lots of dogs with injuries, and lots of concerned owners. One owner was particularly concerned at the speed of the proceedings, but otherwise everyone was very polite in a difficult pass for their pets.

We got news that was better than some options, though not good news. The x-rays showed she has some bone spurs, a bit of spine degeneration. Our regular vet confirmed on Monday that Beatrice will need to exercise some restraint in light of this condition.

Sunday night I flew to Los Angeles for a business trip, returning very late Monday night. I used my android tablet to re-read "A Princess of Mars" and make a good start on "The Gods of Mars". I first read those books when I was a teen.

Tuesday night I fell asleep during the HBO movie about Hitchcock and Tippi Hedren.
Collapse