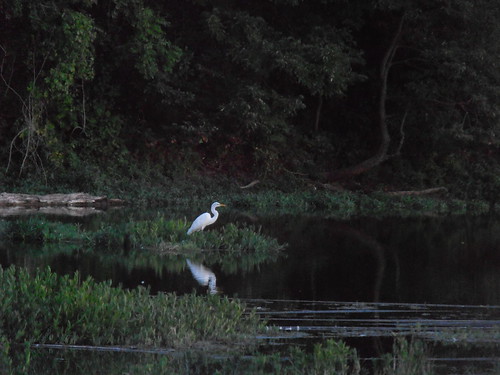 Today I worked a solid day. Then my young friend and I went to Dragon Deli for dinner. I had chicken with broccoli while he had chicken with jalapeno. Then we went to Yogurtville and stopped by Big Lots. We walked a bit in Bethany Lakes Park.

I saw that the actor Chad Everett died. His show, Medical Center, was "must see" viewing in its time. I suspect now it would seem dated. Lots of television loses context over time. Some shows regain their context. "Banacek" fits much better with 2012 than with the 1980s or 1990s. Some shows are almost timeless--"the andy griffith show" and "hill street blues". The actor Sherman Helmsley's passing this week reminds us how much social change has happened in television since the early 1970s, even if so much social change still needs doing.

Today a male scissortail flycatcher let me take his picture several times. I am grateful for patient birds.
Collapse