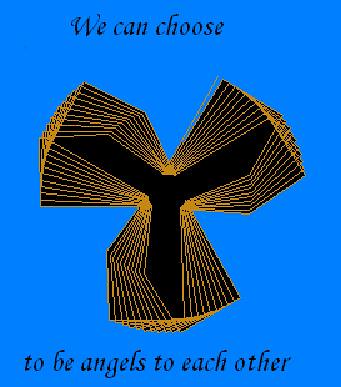 I love the gloom that descends in November. It's not quite the killing frosts of January, but it's much more than the stutter-step Autumn hints of late September. When I drove to work a little weave of blue peaked out from the deep dark storm clouds. Huge raindrops fell as I walked to my car at lunchtime.

My Hyundai Sonata has logged around 145,000 miles on its odometer. It's been a good car, but I'm starting to think about the next car, as it's hit that point in its life when there is always some niggling thing. Scenes of disaster in Detroit and Dayton determine me to deploy an American car next time. I know that many foreign models are built in the US, and that the US plants hardest hit don't make the higher mpg cars I prefer. Still, I think it's time to get a Ford or a Chevy. But who knows? I reserve to myself the right of harmless caprice.

I know that my next car's brand is less important than to get a really great stereo. I upgraded my Sonata's stereo receiver, but continued to use the factory speakers. I will achieve a better sound next time. I am not an audiophile, though my ear is reasonably good. But I like to be enveloped in music.

The news is full of the mid-term election, in which the opposition party gained somewhat more seats than is usual in a mid-term, but far less seats than would be truly remarkable. I remember the Canadian election when one party was virtually voted out of existence, for a time. I even donated a little money here and there for this election, to a few winning campaigns and several losing ones, all in small amounts. I don't really like to donate to campaigns, though, because I think that various charities are more deserving than most campaigns. It's a willful naivete', but it is my own.

I think sometimes that the world is full of lonely people, who wish to be acknowledged. It's not a new thought: there's even a Beatles song about it. But maybe acknowledging people is a worthy campaign in itself, with fewer ballots involved. We don't have to believe or disbelieve in angels. We can choose, if we wish, to be angels to one another.
Collapse