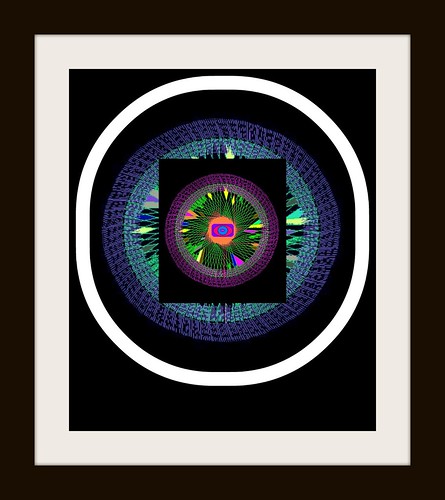 I like the way that things on-line change as if by magic. I know there is some truism that the definition of something or other is that one keeps doing the same thing and expecting a different result. Yet the internet must be mad, because different results often obtain.

I'll offer as Exhibit "A' (marked for identification) my recent experience with a minor purchase. Julia Kotowski is a singer/songwriter over in Cologne, Germany. She performs as Entertainment for the Braindead. If you haven't heard her music, and you like quirky lo-fi acoustic music, you might enjoy her. Her work is available for free download at either last.fm or at the netlabel, Aaah records.

Entertainment for the Braindead did a charity CD to support a green cause. I signed up for the limited edition. Then I got a nice e-mail from Julia saying paypal the funds to me at [German address].de.

I dutifully went to my paypal account, and asked it to send x Euros
to [German address].de.

Paypal promptly told me "we don't do .de addresses", which puzzled me, because I was fairly certain that paypal did work with .de addresses. But I dutifully wrote to Julia saying "could you give me a dot com address?'.

Sixty days passed, and then Julia suggested "I don't know why it didn't go through. Try again?"

This time payment went through.

Now if only I can work out the dimensions of a pretzel in the logo programming language.

Tonight I helped in a very small way at the Salvation Army, where I do intake interviews and give legal advice to folks who lack the money to pay for a lawyer. I won't go into details, though I think it's reasonably safe to say that over the years I've learned of many situations, each with its own details, flavor and nuance.

I meet people whose circumstances are difficult. People rarely seek out a lawyer because carefully nurtured iris flowers are in radiant bloom. Yet tonight I was struck by the quiet dignity among the many people I met, and realized grace is more than having the wisdom to know "the difference" in what is fixable and what is not fixable. I find myself in awe of people who live lives with a quiet lack of desperation.

I'm so impressed with the progress of The White Cube Remix, the soundtrack-an-art-exhibit-in-Norway project I am working upon with a collaborator co-moderating a remix project. We are over 49 fascinating remixes so far, with weeks to go. I am so impressed with my co-moderator, who is capable, musical and filled with inspiration. I tend to nuts, bolts, practical yet quirky ideas, and a reverence for oblique strategies. This is one of those rare projects in which everyone involved has been a complete joy to work with, and I'm deeply grateful for the friend who suggested it and ultimately curates it, and for the friend with whom I co-moderate the music. Of course, I'm also grateful to the mixters, of whom I live my life in admiration and respect. It's all a great dynamo of sharing culture.

I am sketching ideas in Logo, and feeling pleasure hovering around every turtle move.
Collapse