Today I went for a hike on Trinity Trail. I love hiking this time of year. The flowers depart, leaving darkened seed pods. The grasses turn from greens to vivid browns and yellows. Though we get a bit of Autumn leaf color in years like this, with chilly Octobers, the true north Texas Autumn and winter colors is in the vivid coloration of the grasses.

During my hike, one rider seemed concerned that I intended to appear to be hiding in the trees, causing a risk of fright for her horse. I explained that I was intending only to go to the side of the trail, and that I always talk to the rider, to let the horse know it is all right. We parted amicably, but with less than perfect sympathy of soul. I felt her tone a bit supercilious and didactic at the time, but immediately after the event, of course, I realized that I should focus instead on my own weaknesses, and upon how I could have, upon cold reflection, had a smoother encounter.

My best encounter of the day was with a great crested flycatcher. He perched atop a branch of a dead tree. This cool bird has a blue-gray-ish body and a yellow breast, but his head is a bit "buffed" (crested), giving him a name arguably more grandiose than his size might dictate. He did not perch long enough for me to take his photograph. I did get a great look at him through binoculars. I also saw crows, seagulls, and a great blue heron, which last bird was standing atop a dead tree in the lake. I enjoyed walking along, listening to cool music on my mp3 player.

Tonight I heard a great new tune which Verian Thomas created using my sample for a new Thomas Nunnally Ensemble piece. I myself created a song as well, which sounds for all the world like a cathedral organ at play. perhaps it is the Elgar biography I am reading. Perhaps it is that I bought an album on emusic.com by organ genius Frederic Champion. Perhaps it is a lingering Messieaen fascination I experience lately. Perhaps I long to be a human Hammond organ. I do not know. But I think the piece will suit its purpose admirably, where it will appear as a mildly weird(bient) tune amid more ambient and chill companions on a compilation. I like the preset that sounds like a British jazz amplifier.

I also heard from a friend who can sing. I had thought to have my friend put some wordless backing music to an ambient piece I hoped to create to The White Cube art exhibition. When I completed the piece, it came out not as ambient-perfect-for-ethereal-vocals, but as quirky, melodic music. We consulted about whether it is really possible/necessary to add a vocal to the track beyond its spoken-word source material. I sent off an instrumental version. We'll work together on this project, or perhaps upon another, which will be fun. I commit the sin of secret pride, because the tinkertoy tune effectively uses a kalimba sample.

This afternon it rained buckets, and I watched a sports team lose a game on television. 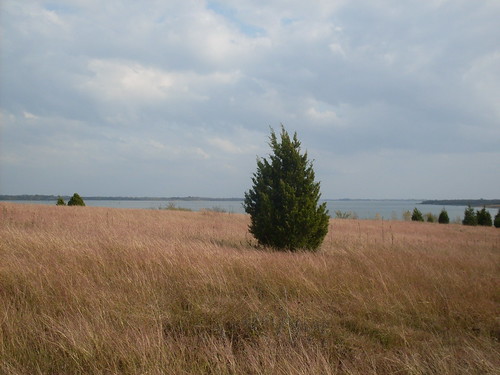