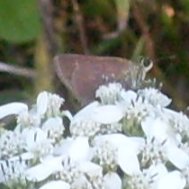 Open to: All, detailed results viewable to: All. Participants: 28

If you could choose, would you pick: 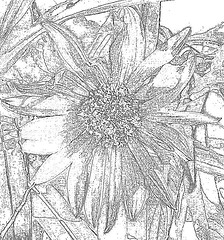 Today at lunch I ate slices of cheese pizza at a CiCi's pizza buffet. I read a 1977 anthology of top science fiction stories. The editor wrote a preface in which he lamented the failure of many magazines. He also held forth on the positive and negative qualities of publications, using words like "crud" extensively. I am always in awe of people so willing to dismiss other peoples' work, but perhaps the Simon Cowell instinct can have its healthy uses.

He told of many new ventures doomed to failure, but that he had high hopes for a new one called Asimov's. He admitted he was an assistant editor there, but hoped it servived nonetheless, despite what he saw as dingy initial packaging.

I remembered, not for the first time, that long before the internet actually threatened to end newspaper and magazine publishing as we know it, other forces already did a perfectly capable job of endangering many publishing ventures.

Tonight I am fond of cheese pizza, media alarmists over media foibles, and a snippet of "peter and the wolf".