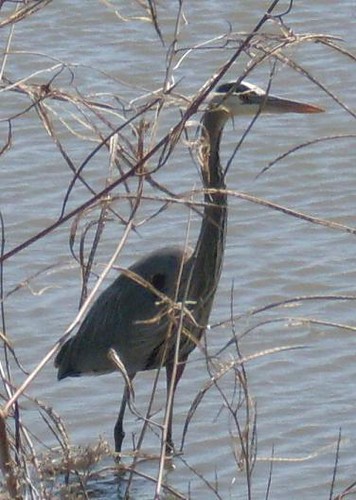 85 degrees on Thursday, when I am in my office.
40 degrees on Sunday, when my afternoon is free.
That's 45 degrees off. 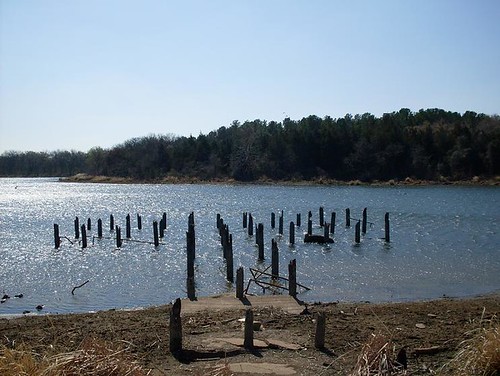 I spent the afternoon with my young friend. He used a wonderful book by Steve Barr called "1-2-3 Draw Cartoon Animals" I had bought on Friday as a rough guide in how to draw a stylish tropical fish. We then put 20 gif images of the fish into the freeware animation program Unfreez to create a 20-second video. The fish swims from the left of the screen to the right, while a fishing hook descends stage right. The fish pauses, opens his mouth--and then turns around and flees.
After we finished making the cartoon, we walked the dogs in the nearby park. The weather warmed enough to allow us to appreciate the new jonquil in bloom. 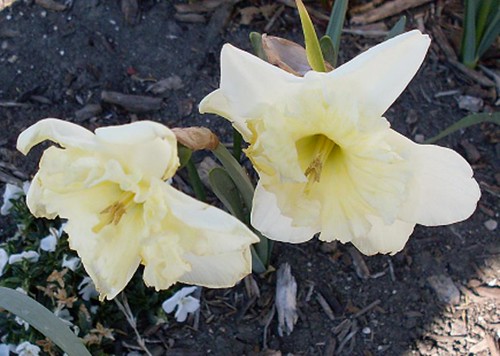 My wife kindly cooked on a Sunday night, making us a fine meal of ravioli and spinach salad. Then I settled down to listen to Be Bop Deluxe songs on last.fm. Mozilla crashed, though, in the middle of Miles Davis' thirty minute homage to Duke Ellington. Mozilla is a wonderful browser, but its stability for me is imperfect.

On twitter, the deluge of friends' requests from people who do not know who I am continues. Sunday was the day of religious and political conservatives. I don't litmus test people by their religion or politics unless they are particularly extreme, but it's curious that anyone would befriend me hunting for a conservative fellow-traveler. I suppose it's just that something I tweeted triggered some search robot or other.

I do think about whether I am as tactful on-line as I could be--nuance is so difficult without facial expressions, and I probably get it wrong far too often. I think my latest gaffe was seeing that somebody posted a really cool dark-light picture in that "photo yourself just as you are" meme, and the photo reminded me of the 1980s, which reminded me of a Bauhaus song I loved from that era, which is named "Bela Lugosi is Dead", but it probably isn't right to tell someone their picture could be soundtracked with the Bela Lugosi pre-warmed-over. It's the problem that happens when my mind is from Cloudcuckooland but I live in a land that seems like an endless Missouri.

I will blunder on, hoping for the best, confident of personal imperfection and the availability of grace.
Collapse