Today my young friend and I went to Dallas' Fair Park to the Museum of Nature and Science. We worked all the gadgets that create cool optical illusions, and marveled at how the eye processes reality differently from instance to instance. My favorite things are still the simplest of the devices, though, such as the giant soap bubbles and the ping-pong balls which float in midair. 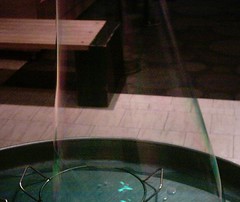 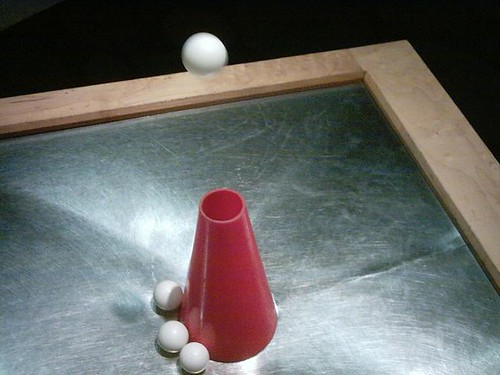 We went to the IMAX theater to watch a short film called "Amazing Caves", in which a teacher's assistant and a Ph.D. biologist from England gathered all kinds of microscopic creatures under extreme conditions. The ice caves, the Yucatan caves and the Grand Canyon cliff caves were all amazing. An idea of the two women's adventures can be gleaned from this site.

We also looked at minerals of all sorts, at fossils of various kinds, and at a great computerized "tour" of King Tut's tomb, which was quite informative. Then we stopped at Best's Seafood for a Chinese buffet, and made our way home. It was a grand day.
Collapse