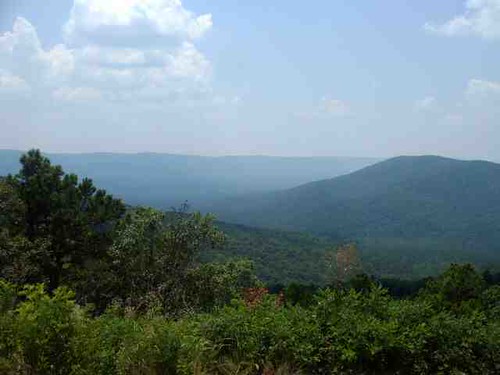 Today I learned of the death of a fellow with whom I worked many years ago. We were not close, we did not socialize together, and we rarely worked together. He died at 42 in one of those "too early" ways, in this case, a horrible auto accident. He left behind a wife and two children.

I have no special insight or wisdom to share about the passing of
a fellow human being. I worry that anything one would say would sound like a variation of the parent in the movie Zelig who, when asked for advice, wisely held forth "Save string".

I thought to myself the things that one thinks to himself or herself when such things arise--estate plans and living life more fully and lists of things and deep, abiding sympathy. I thought of the universality of death, and the unpredictability of life in some things, and its certainty in other things.

I thought tonight of a friend from whom I've grown distant, and of people I know slightly with whom I could have, with hindisght, been a friend. I am pleased, though, that as the years go on, I seem to connect with more people, though I am anything but a social butterfly.

I thought of arcane details and large, abiding truths. Then I buried myself in a melody and in use of a software flanger. I cannot get my arms around the Big Issues. But I can flange a sound.

Hearts break. Then new hearts are born. Then they break, and the supply of hearts is ever-beating, ever-extinguishing.