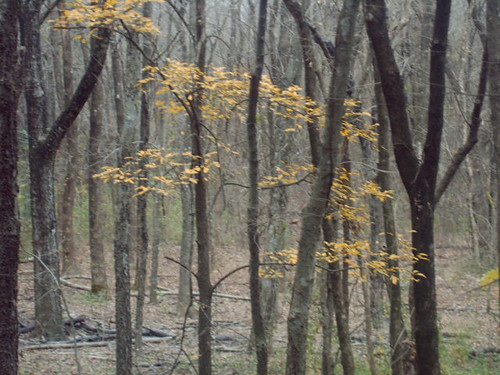 Lately during lunch time I read books from the under 5 dollar book store with titles like Penguin Dictionary of Astronomy or Penguin Dictionary of Zoology. I learn a little new, they're not very intensive, and they are full of all these great stories and quirky bits of history and science.

Today I drove to Firehouse Subs, where the nice woman co-owner knows me by name and waved "hi" when I came in, and typed in my order (which is always the same thing).
Soon I was seated with a roast beef sandwich and baked chips, reading the entries for the Schmidt camera and the Schmidt-Grain Telescope and how the 5 km. Telescope later was re-named the Myers and how a comet twenty years ago in upstate New York fell upon a parked car. Although I am very busy this week, I had a feeling of serenity, in a delightfully science fiction way. I am no Podkayne of Mars, of course, but I know a good yarn in a single definition when I read one.

Then my cell phone rang. I looked at the incoming number--it was my father's wife, calling from Arkansas. She told me the news was not good. My father, recuperating from his surgery Friday, woke up at home today bleeding profusely. When she realized what was happening, the ambulance was summoned, they drove him to the hospital, and they put him in ICU. I made the calls to siblings to bring them up to speed, and waited all day to hear how what I knew would be a long process of stabilization went.

I came out of a three hour meeting at eight this evening to learn the good news that the process of stabilization appears to have just concluded and thus far to have worked. Tomorrow, if the process continues smoothly, then they'll go and figure out what issues gave rise to the new concern.

My father's wife's daughter, meanwhile, a couple of years older than I am (we went to high school together, but were not really well-acquainted until our parents married),
has been re-admitted to the hospital in the continuing aftermath of her October stroke.
My father's wife faces a number of challenges right now.

They have a term for a kind of therapy which is something like "watchful waiting". I believe this describes me right now. Watchful waiting.
Collapse