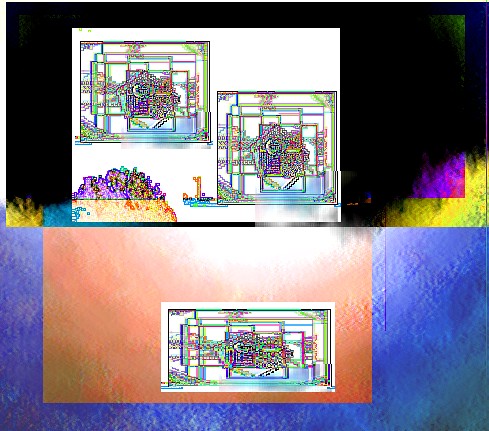 This morning I present a setting of a poem by Edna St. Vincent Millay, titled "Recuerdo". The poem was written in 1922. The poem may be heard by clicking on the bow below:


The reader is Peter Yearsley, who recorded this poem for libribox.org.

The accompaniment features the following samples from the freesound project:
Birdsong.mp3 by: Percy Duke
black headed gulls 3.wav by: ERH
BoatHornSam1.wav by: nathanprtII

In additon, it features a sample from "March" by Calendargirl,
http://www.calendarsongs.com, which, as a matter of fact, provide the sample upon which the melody is based.

The song may be heard or downloaded under a Creative Commons attribution non-commerical sharealike license 3.0 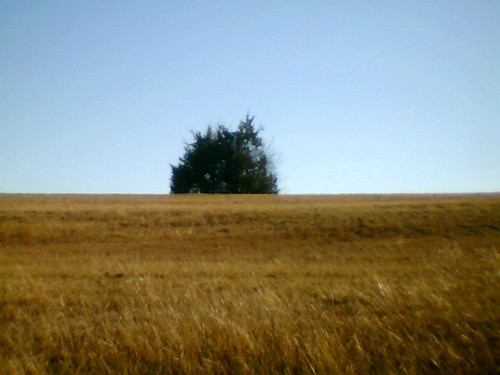 across a north Texas field, originally uploaded by gurdonark.

Today my wife went holiday shopping, so I drove to Firehouse Subs, where I had a roast beef sandwich and found myself lost in pictures of the Big Bend region of southwest Texas.

After lunch, I drove up to Erwin Park, which is a hike and bike park in the northerly neighboring town of McKinney. I discovered on an icy December 26th some years ago that winter days at this park are nearly perfect, because the stark landscape offers a lot to see and other users tend not to use the park when it is cold.

I walked beside the cedars and sycamores, and listened to birdsong.
A chick,chick,chick I took to be black-capped chickadees emitted from another small bird whose species I could not identify, unless that species might be "legion". Huge grasshoppers with wings the size of hummingbird wings flew from tree to tree, long-lived survivors not intimidated by last night's frost. The cedar trees had their blue seed-pod holiday attire, while crows called their holiday shopping caws in the distance. The sky was clear blue the way it looks in video games, while the 45-degree windless chill was tart like blackberries rather than biting like gerbils.

I strolled and took pictures with my Mikona DV-8, whose three-tenths of a megapixel resolution renders it the best disovery in filmed reality since that fateful moment that the Dollar General sold its first three dollar throwaway camera.

I thought to myself how much I love a little solitude in a familiar place, and how much comfort I find in my own thoughts.